‘Not our finest hour’ admits CAA over GPS approaches 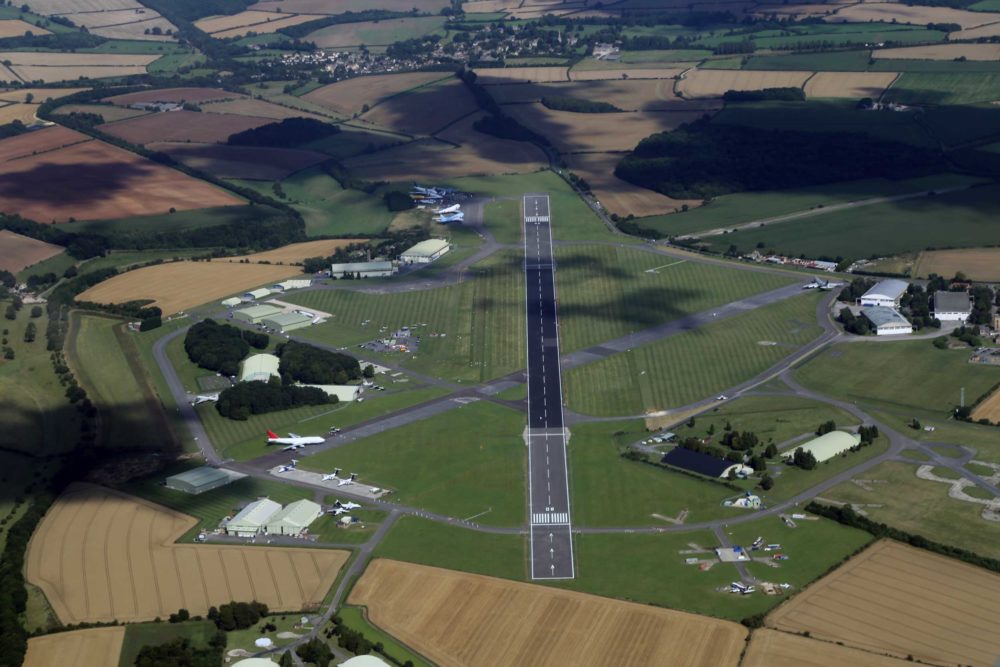 The CAA’s failure to approve GPS approaches at aerodromes across the UK “hasn’t been our finest hour”, according to no less than Mark Swan, CAA Director of Airspace Policy.

The admission came after the All-Party Parliamentary Group on General Aviation (APPG) pressed the CAA to speed up the roll-out of GPS approaches.

In a meeting in Parliament with Mark Swan and Jon Round, Head of Airspace, ATM and Aerodromes, Grant Shapps MP of the APPG, expressed serious concern that the UK is lagging a long way behind countries such as France, Germany and the USA, when it comes to embracing technology which could improve flight safety.

GPS approaches – also known as GNSS (Global Navigation Satellite System) – to smaller aerodromes will allow for greater accuracy and safety, particularly in adverse weather conditions where visibility may be poor.

GPS approaches are far more common across Europe than in the UK – and the CAA admits it’s at fault. 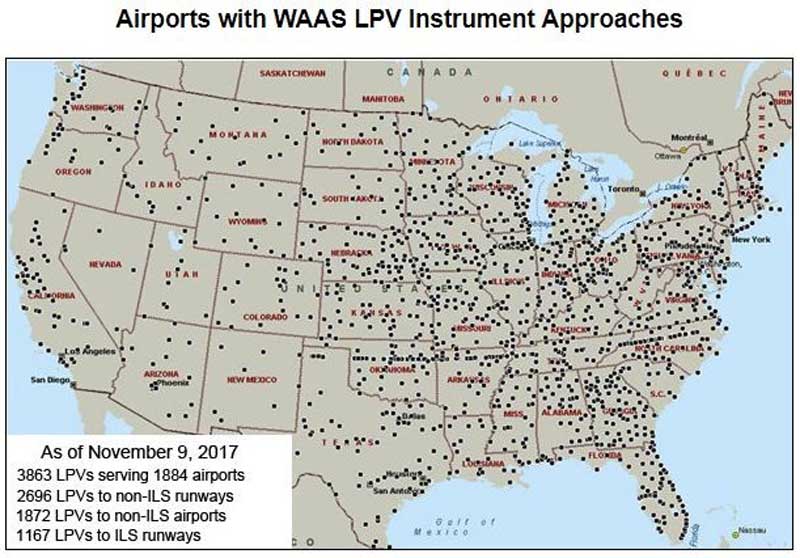 The USA has even more GPS approaches, making flying into airfields big and small safer in poor weather.

Grant Shapps said, “It’s four years since ministers asked the Civil Aviation Authority to expand GPS technology to enhance flight safety at smaller aerodromes. That request was made to the Chief Exec of the CAA and it beggars belief that so little has happened in the intervening time.

“Whilst I acknowledge that there are complexities in introducing approaches in otherwise non-regulated airspace, it is now apparent that the regulator simply hasn’t put the time or effort into delivering GPS approaches. As a direct consequence we now lag years behind more proactive countries on this issue.

“If the CAA are not able to respond to the needs of General Aviation, even after asked to do so by ministers, then Parliament must investigate whether a better approval process can be implemented.

“There are now 156 parliamentarians who take a keen interest in what the CAA is doing and the APPG may need to undertake an Inquiry if we don’t start to see real progress, quickly.

“In many ways, the GA Unit of the CAA has led the world in recent years, but this seems to be a blind spot and it cannot be right that numerous airfields have shelled out tens-of-thousands of pounds to try to navigate a GPS application process that the CAA now acknowledge was not fit for purpose.

“We absolutely accept that this is a complex area and that applicant airfields need to provide further information on the safety case, but delay does not in any way enhance flight safety either.”

Mark Swan, the CAA’s Head of Airspace Policy, said, “We accept that the Civil Aviation Authority has been too slow to process applications for GNSS approaches at aerodromes.

“This is going to speed up, and decisions will be made in the coming months one way or the other.

“We too want to see greater use of technology in the General Aviation sector, and we urge sponsors to provide as much information as possible in their applications, to allay legitimate safety concerns.”