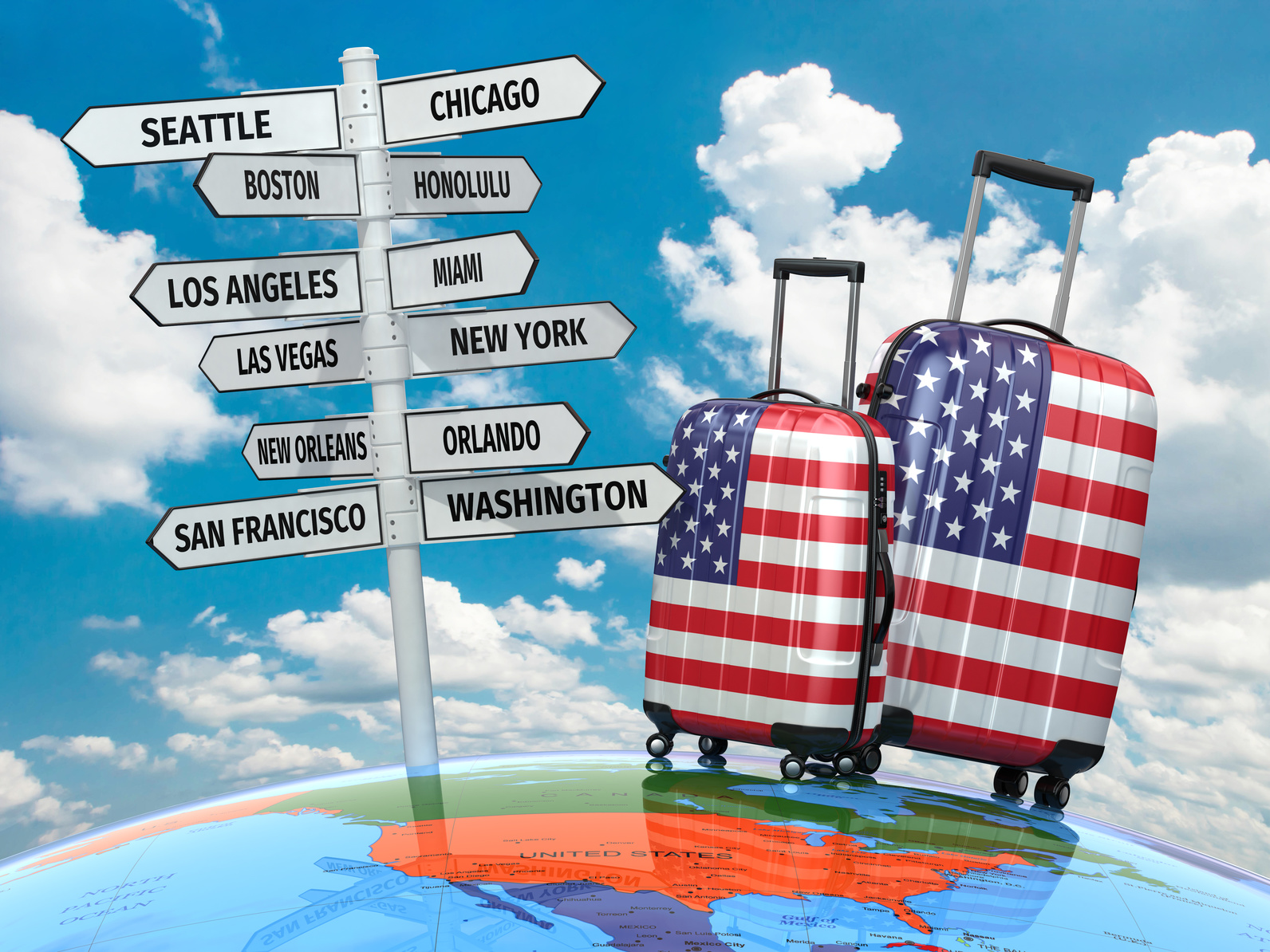 A built-in parachute that provides a soft landing in an emergency, a cockpit warning system that helps keep you clear of hillsides and other obstacles, and seat belts that double as air bags all are standard equipment on Cirrus Design’s SR22, a $350,000, four-seat, single-engine, piston-driven aircraft. However, to owners who would be pilots, the plane’s most alluring feature might be a new optional one through which Cirrus provides the on-call services of a licensed pilot. Under the Cirrus Access program, the pilot will live near you for a year, maintaining your airplane while tutoring you until you are ready to fly solo.

Jim Martell, a semiretired entrepreneur in Sarasota, Fla., purchased an SR22 last May, planning to learn to fly it afterward. But he soon felt overwhelmed: “I didn’t even know where to park it,” Martell says. Nor did he know how to evaluate potential instructors. Then he learned about Cirrus’ pilot program, and now, with his personal pilot on board, he flies about 100 hours a month.

“They prescreened three pilots, who were all well qualified,” Martell says, “and let me meet them and choose the one I thought would be best. My pilot was working as an instructor in Orlando, but he moved closer for this assignment, five miles from my airport. Now I’m about to begin solo cross-country flights.”

Alan Klapmeier, cofounder (with his brother Dale) and CEO of Duluth, Minn.–based Cirrus, says that he expects his program will do more than just educate customers. “It’s not only about getting your license,” he says. “It’s about feeling comfortable in an aircraft. We want to move people to the point where they perceive their airplane just as they do their car: a vehicle that will get them where they want to go quickly and safely.”

The primary Cirrus Access option, with one instructor dedicated full-time to one plane, begins at about $85,000 for the year. The program covers training for the primary pilot and as many as two other people.

In addition to Cirrus Access, the company has introduced a limited-edition version of the SR22, an aircraft it has been producing since 2001. The Signature Edition (SE) features a color-splashed exterior, black leather seats, and the signatures of Alan and Dale Klapmeier on the fuselage. The SE marks the founding of the company 22 years ago, in a barn in Baraboo, Wis., where the brothers made experimental planes before they began manufacturing production models.

Cirrus plans to produce only 50 SEs and to sell them for about $520,000 each. In addition, the company recently introduced a $60,000 turbocharging package that boosts the SR22’s climb performance and cruise speed at higher altitudes—from 196 mph to 235 mph at 18,000 feet. Cirrus says the turbocharging also reduces engine wear and saves fuel. The package comes standard in the SE.