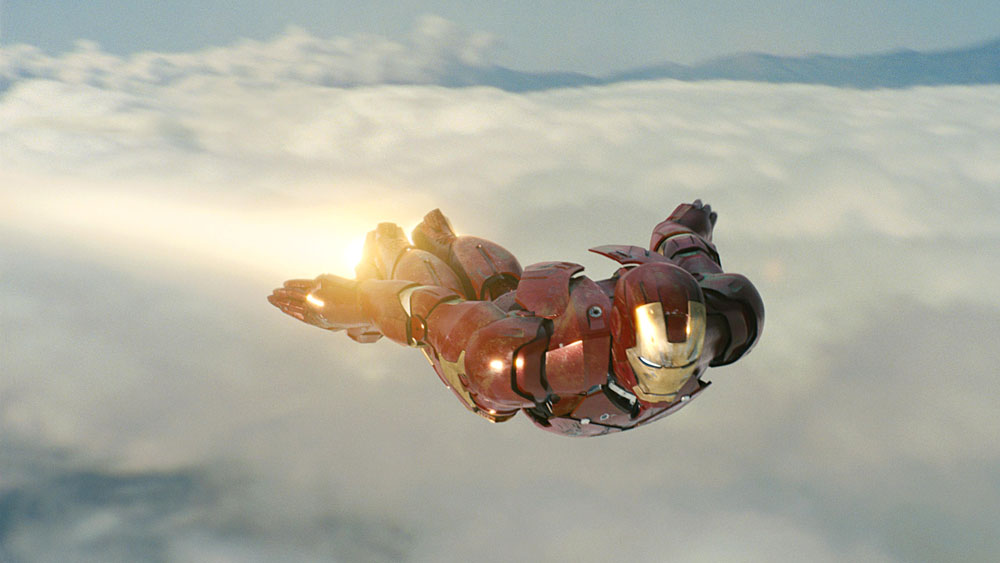 In 2005, the United States Department of Defense awarded its $2 million DARPA Grand Challenge prize for an autonomous vehicle to a team at Stanford’s Artificial Intelligence Laboratory that created Stanley, a self-driving Volkswagen Touareg. Tech companies and auto manufacturers now are developing and test-driving their own driverless cars, getting ready to put them on the streets as soon the Department of Transportation allows it. In the meantime, the automakers have equipped their current models with autonomous safety features that enable the vehicles to stop or swerve on their own to avoid collisions.

The latest such award is the GoFly Prize. It was announced in September, at the SAE 2017 AeroTech Congress & Exhibition in Fort Worth, Texas. It’s intended to spur innovation in the field of transportation, and maybe because of it, in a decade or so, we’ll all be able to zip around town with our jetpacks or hoverboards or Iron Man suits.

Читайте также:  A New Way to Charter a Yacht

The GoFly Prize involves a two-year, $2 million contest challenging designers, engineers, inventors, and other innovators to create a safe and easy-to-use personal flying device. The guidelines call for a craft that is ultra-compact, quiet, urban-compatible, and capable of carrying one person 20 miles without refueling or recharging. The device also must have vertical or nearly vertical takeoff and landing capability. Boeing is sponsoring the contest, which was established by Gwen Lighter, an entrepreneur who presented the idea to Boeing.

“In a very real sense, the GoFly Prize is about the future of transportation,” Lighter said in an email. “We’re at the brink of a major shift in the way we travel from one place to another. Due to a convergence of several breakthrough technologies, now is the first time in history when personal flying devices can be built. We want to inspire the innovation to make that shift happen.

The grand prize of $1 million will be awarded at the Final Fly-Off in fall 2019, but prizes will also be awarded in two earlier phases of the contest. Phase I will include 10 $20,000 prizes for written technical specifications. Phase II will include four $50K prizes for the best prototypes and revised Phase I material. The registration deadline for teams participating in Phase I is April 4, 2018; the Phase II registration deadline is December 8, 2018.

Teams will have the opportunity to compete for additional prizes during the final Fly-Off, including a $100,000 prize “for disruptive advancement of the state-of-the-art aviation technology,” a $250,000 prize for the quietest entry, and a $250,000 prize for the smallest entry. The $1 million grand prize will be awarded to the team that creates the device with the best combined score for speed, noise, and size.

“In just two years, we’ll be at our Final Fly-Off, where teams from around the globe will fly their safe, quiet, ultra-compact, near-VTOL personal flying devices,” says Lighter. “Like millions of other people who share the universal dream of pure human flight, the GoFly team can’t wait to use the wonderful creations that the innovative teams will develop.”