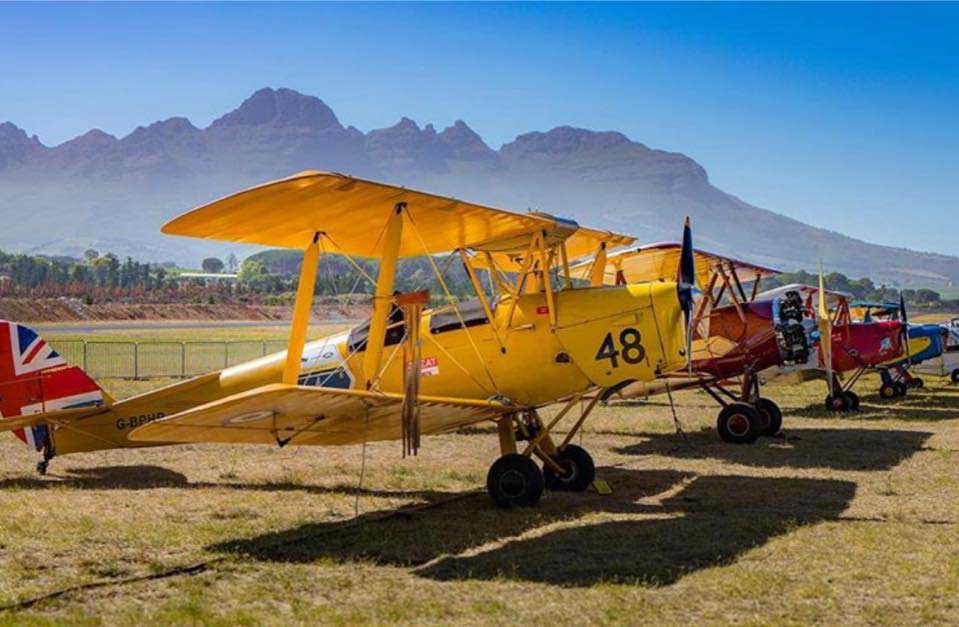 The Ushuaia2USA Vintage Air Rally due to start on 1 March 2018 has been postponed.

The organisers of the event said, “We have, with our partners, been working very hard to create a fantastic Ushuaia2USA VintageAirRally which was meant to start next March.

“However, due to several unforeseen circumstances, we, the teams, ground logistics partners, television production company and even some of the countries through which we are travelling are not as ready as we would all prefer. Therefore we would be well served with more preparation time.

“We have built in a contingency plan for such a situation. Whilst we had hoped it would not need implementation, it exists for exactly this reason.

“We are therefore announcing that we will be delaying the Ushuaia2USA until the next good weather window later in the year, giving everyone more time to have everything in place as it should be.

“The Rally START from Ushuaia will be on the 1st November, and we plan to cross the FINISH line in the United States on the 14th December.

“This also allows us and Efran Films, our television production partner, more time to secure a television network to create a documentary series on the event.”