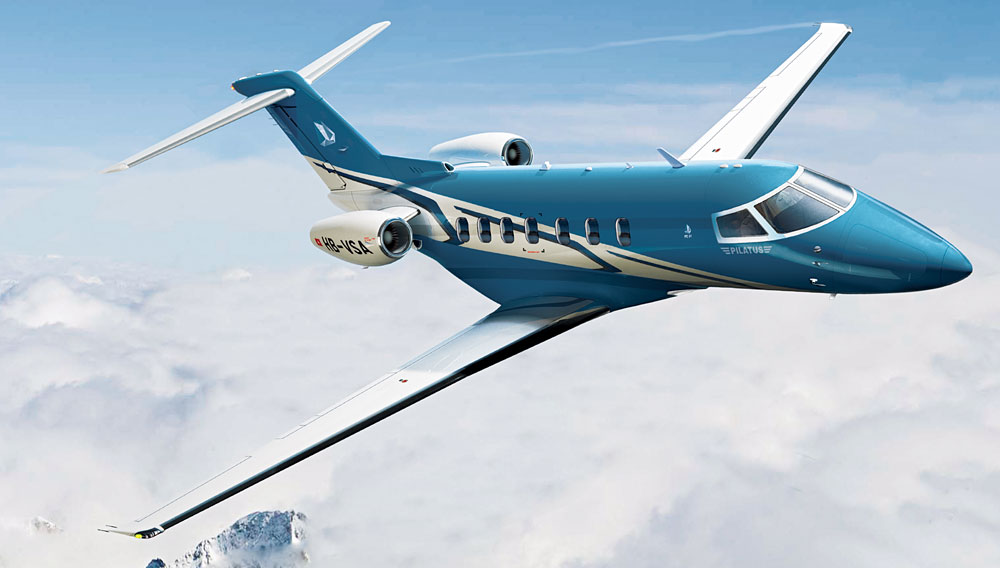 Читайте также:  How to Be a More Sustainable Traveler